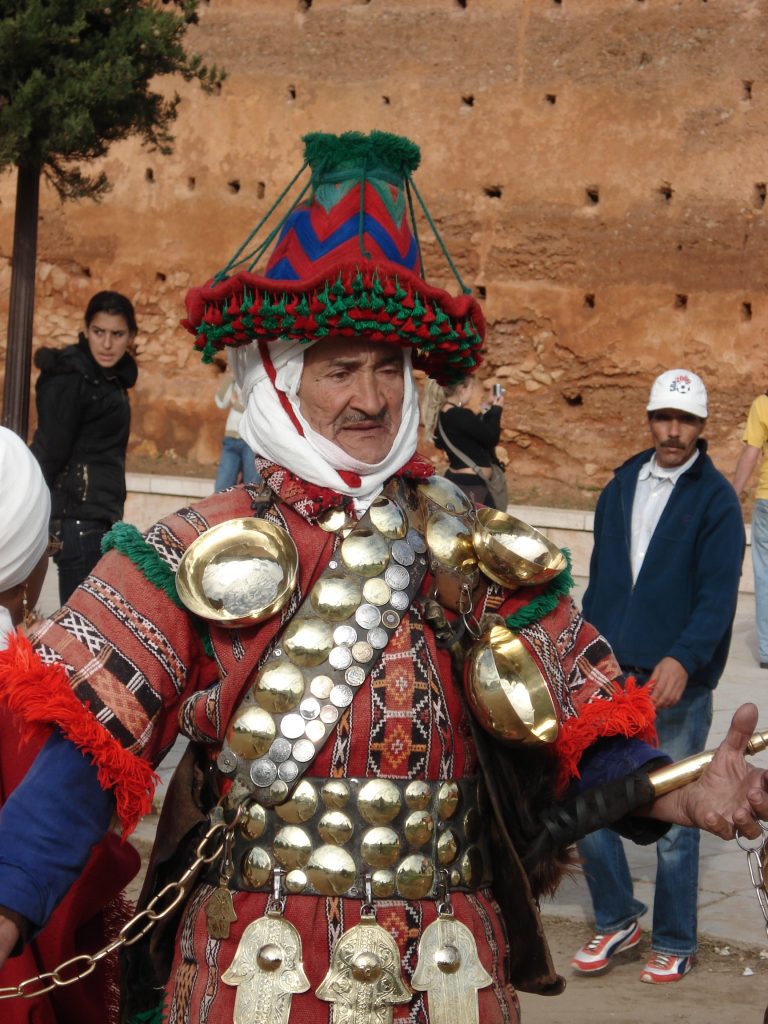 SAPs strive to educate participants about the common roots of our traditions, to dispel much of the mystery, misunderstanding, fear or misconduct that leads, in many instances, to senseless conflict and hatred, and to create an appreciation for amazing diversity that exists in cultures around the world. It also promotes language-learning, expands a participant’s network, and prepares them to be competitive in a job market that values candidates with international experience. Global exposure is not only vital to a well-rounded education and successful career, it is also an effective step in becoming a better world citizen.

SAPs take participants on tours of countries with rich cultural and religious histories that have shown periods of great cooperation between people of varying faiths, cultures and ethnicities. Programs are developed within these countries that include meetings and activities with:

SAPs also include organized tours to key historical and cultural sites relevant to the program, as well as some free time. CECF has conducted 10-Day programs in Spain, Morocco, Egypt, Jordan, Syria and Malaysia, in partnership with:

Our SAPs are expanding to include many more countries such as Indonesia, Belgium, Italy, France, Holland, Uganda, Tanzania, Kenya, Kazakhstan, Kyrgyzstan, Uzbekistan & Azerbaijan.